I watch the night approach us through the sliding glass doors. Thinned into bloodied violet, it descends with the same preternatural inevitability as a vow of love. Inside my body, a similar sun, no less red, is setting.

There’s a tender (soft/sore) intimacy to the emergency room, in its small dimensions bathed in desert tones. Dun, milk-white, olive-yellow, carmine. Emotion has receded into my hands, but I don’t have any physical contact with the world; I feel as though I am interacting with shadows, or mirages. Only tiny images remain: the burst blood vessels in her eyes.

She is at the age now where Death comes with us everywhere: I watch him, through the rear view mirror, sweat jeweling over his brow, leaning against the palm trees. His smile is more apologetic, and comforting, than I would have anticipated. In the heat shimmer of early summer, the distance between us is like the space between me and God. Natural, and unnatural, in equal measure.

The closer she sways towards the edge the more fiercely I believe she will live forever. I won’t pretend to understand the logic of this. It is something I have long since chalked up to the useless beliefs of suicidal women and their failed daughters.

On the way back from Tarragona, my mother informs the rest of the car that she wants to buy tomatoes. Her body is built into, but not limited to, the space of the driver’s seat. In quantum physics, observing an object changes it, due to the instruments used in observation. How can we know anything, when observing an outcome changes it, and does an outcome happen if no one observes it?

Outside of the car: road, and mountains that seem constructed, faulted and folded with full intent. The burst of a timeline, igneous matter compressing underneath welts of dirt, proving that yes, you are, you have been, yes, you are stronger than rocky engineering. Mountains here are low and complacent, letting green fester and producing folksy air for the tourism industry, placing the little traveler in it’s trust and wake. Mountains here are giant Repenomamus, are prehistoric mammal, and the places where a rolling plain flat lines a bony dinosaur-filled womb.

My father says that it’s not worth it to stop for tomatoes. He’s produced a map from somewhere only he knows, and is holding it to his face, nose brushing the monuments marked in red and the highway letters marked in bold. My mother is speaking in the voice that always makes me feel like I’m in trouble, like she’s discovered the pornography collection I didn’t know I owned. Someone, a female motorist, has tried to overtake her on the car’s left side, un punto ciego, she says, gesticulating and spewing a number of insults towards the foolhardy female. We drop off the highway, away from mountains and into more familiar territory, quaint factory and apartment territory, where my mother can loosen her grip on road and motorist and pull a hand back to adjust her dyed brown hair, her sunglasses. In quantum mechanics, enough experimentation will allow us to know what will occur when we observe a result. But we don’t ever really know what will happen until we actually observe a result, do we? Turning onto our street, my mother asks should we go rent a movie? more a recommendation than a question, evidently having forgotten the tomatoes. Un punto ciego, a blind spot. 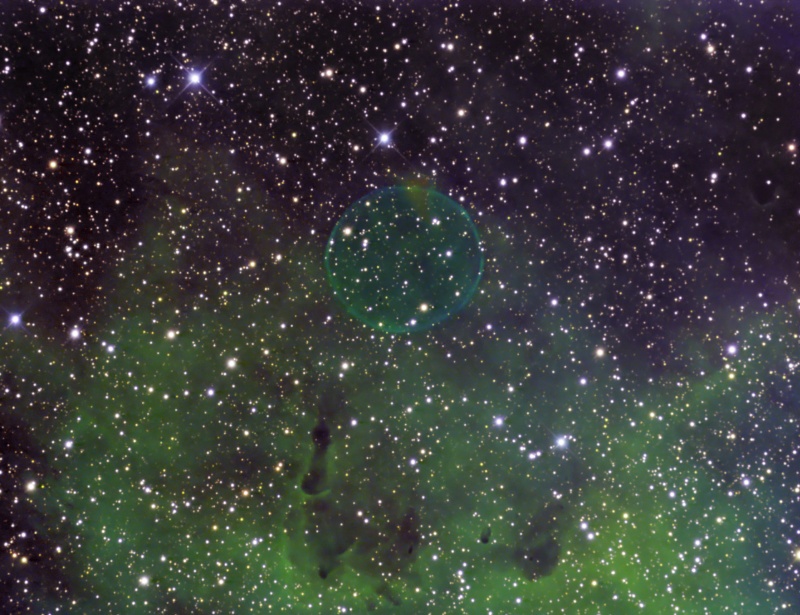 At two o’clock in the morning my mother turns on all the lights in the house. She wipes off her shoes and shucks off her lipstick. My mother breathes like the bogeyman, leaving shell-shaped marks of perspiration on the walls. She opens a drawer to tuck in the silk grey scarf and the matching elbow-length gloves that I sometimes steal from her. I spread the stitching open and sleep in her clothes, familiarize myself with the missing perfume I coveted as a babe, the velvet-lined pockets she keeps her peppermint candies. I imprint her milk sea smell onto my skin, and it feels as warm and as intimate as a scream, a womb.

My father pokes a searching hand, and then a head and a belly, from out of the covers. My parents had bought the covers in a furniture store off Dolores Marquez for cheap. I had found them tucked into their mattress upon coming home one weekday: cotton in ugly purple and yellow geometric shapes, vaguely reminiscent of a lava lamp. I couldn’t believe a household purchase had been made that I hadn’t been informed about, let alone one that screamed bachelor pad. My father had insisted that they had been my mother’s choice and my mother, from her perch in the living room, had yelled “Liar!”

My mother sits on the side of the bed and wraps a Chinese-print robe around herself. Her eye lids are baby raw and baby thin, the heliotrope of a halved plum. She starts talking about the restaurant she and the bus stop mothers had gone to. My father makes a sharp squawking sound, opening one eye, sclera glinting in the dark. He is woken up by the careening external factor of my mother’s white arms, my mother’s thick, black voice. When I was young, the rule of the house was that if I wanted a glass of water, if I had had a nightmare, if I had burst awake in the night with the conviction I was going to die then I’d wake my father up and not my mother. The knowledge came as I slithered out of a birth canal, with the perfume of my mother’s dizzy body.

She doesn’t have a problem waking up my father.  He rubs his neck with his fingertips as she gets to the part about the drag queen from Ribaroja named Cruella Bin Laden. My father, the man in the corduroys and the neat crushed strawberry shirts and the glasses, does not know what a drag queen is. The next morning, as we’re brewing the exotic chocolate tea my mother had bought on a whim in a bazaar (it’s dank and unpalatable; we later have to drain it down the sink), he’ll ask me. When I tell him, he smiles. If it had been me or my brother at a drag queen venue he would would raised his sparse cat-like eyebrows and been uncomfortably, privately horrified. But it is my mother, so we know to look at each other with the understanding of compatriots. He opens the dry, brown mouth that built the sky my mother birthed for me. He lets his inside voice bloom into laughter I coveted as a babe along with my mother’s smell, sound I followed through halls like thermoluminescence. We watch my swimming, growing, baby mother, frictionless, careless creature be.